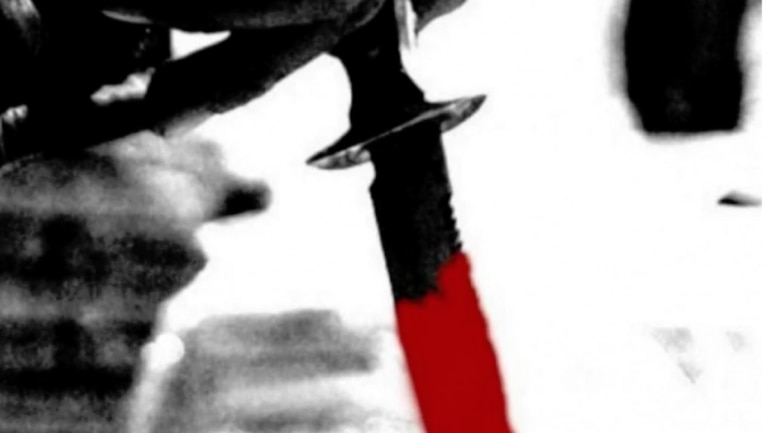 The acussed had taken a loan of lakhs of rupees on a higher interest rate from the mother-daughter duo. (Representative image)

A 50-year-old farmer was arrested for murdering a mother-daughter duo in Surendranagar district of Gujarat. The duo had allegedly been harassing him over the repayment of a loan which he had taken from them.

According to police, the mother-daughter duo was known for their notoriety in Surendranagar town, a media report said.

According to the report, Dodia first killed Bhavika Bhatt with a sword in Surendranagar city and then drove 5 km to Wadhwan town, where he allegedly stabbed Bhavika’s mother, Surya Bhatt, to death.

During an investigation, Dodiya confessed to the crime saying that he attacked Bhavika when she came to his house in Rameshwar Township in Surendranagar demanding repayment of the loan.

Dodiya had taken a loan of lakhs of rupees on a higher interest rate from the mother-daughter duo. He even mortgaged his house and a plot of agricultural land with them. However, the duo demanded more money and harassed him for repayment, The Times of India reported.

“Bhavika came to Dodiya’s house on Saturday and demanded money. According to a statement by Dodia, Bhavika had started shouting and hurling abuses at him. This then angered Dodia. In a fit of rage, Dodiya took out a sword and slashed Bhavika,” police said.

“Dodiya chased Bhavika as she ran out of his house soon after the incident. He dealt her several blows with the sword, killing her on the spot,” SS Varu, subinspector with Joravarnagar police station said.

“After killing Bhavika, Dodiya drove his car towards Shanidev Temple in Vadhwan GIDC to chase his second tormentor, Surya. As he reached the location, he stabbed Surya with a knife three to four times, killing her, too, on the spot,” said Varu.

After committing the crime, Dodiya fled in his car, however, was nabbed near the Surendranagar bypass.