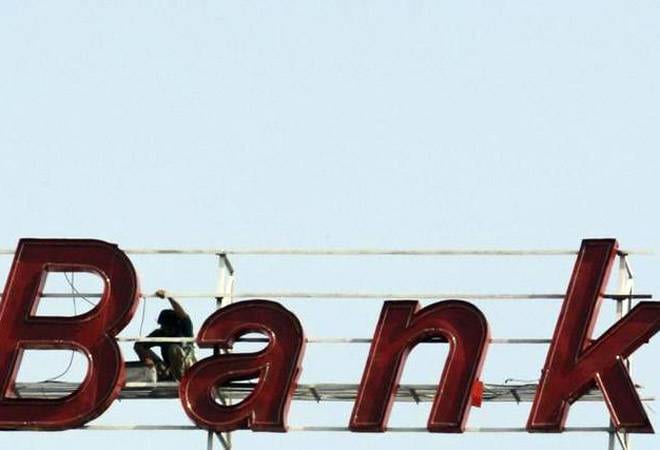 Public sector lender Indian Bank has adopted the repo rate as an external benchmark for asset products, in line with Reserve Bank of India’s recommendations, to make them cheaper. With the linking of retail loans with repo rate, the interest rate on the new home loan product gets revised automatically whenever there is a change in repo rate.

“The bank has introduced repo based lending rate (RBLR) and the same is fixed at 8.20 per cent effective from September 1, 2019,” Indian Bank said in a filing to the Bombay Stock Exchange on August 31, 2019.

Indian Bank said it will launch home-loan and vehicle-loan products linked to RBLR with effect from September 4, according to a Business Standard report.

In a regulatory filing, the bank announced reduction in its marginal cost of funds based lending rates (MCLRs) by 15 basis points across all tenors. The revised rates will be effective from September 3, 2019.

The one-year MCLR slashed to 8.45 per cent per annum, from 8.60 per cent annum earlier.

Presently, banks price their loans based on their marginal cost of funds-based lending rate (MCLR). Now, customers will have the option to select between MCLR linked rate or a repo rate linked to the external benchmark.

The move comes days after the Finance Minister Nirmala Sitharaman said that banks will launch loan products linked to repo rate or an external benchmark that will lead to reduced EMIs for housing, vehicle and other retail loans.

Even RBI Governor Shaktikanta Das had urged banks to pass on the benefits after the Monetary Policy Committee reduced repo rates by 35 bps earlier this month. Das had emphasised that banks need link their lending interest rates to repo rate or an external benchmark in order to pass the benefits of policy rate cuts to their borrowers.

While State Bank of India (SBI) was to first one to link its loans and deposits to the repo rate from May and home loans from July, many other peer banks like Bank of Baroda, Union Bank, and Canara Bank, PNB, Allahabad Bank, IDBI Bank among others announced the same last month.